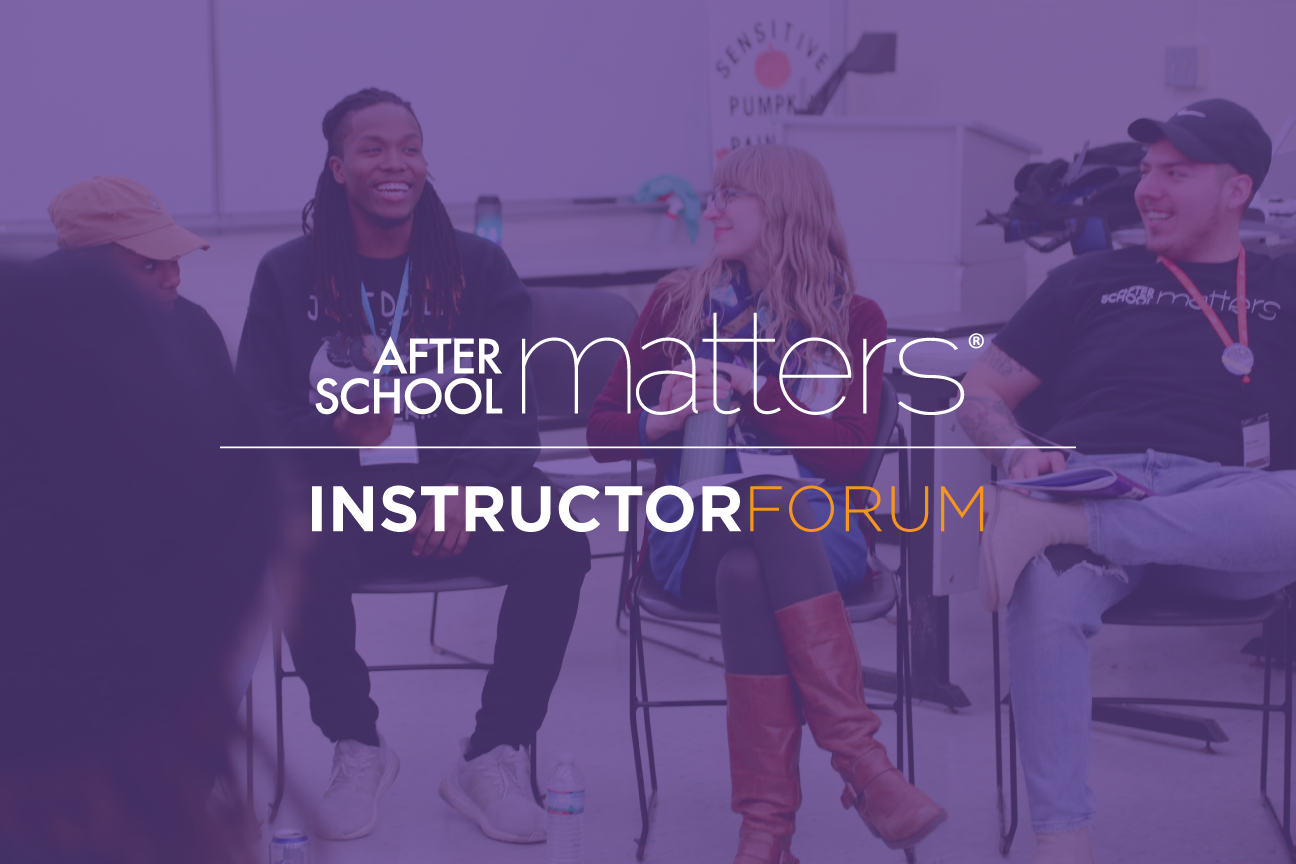 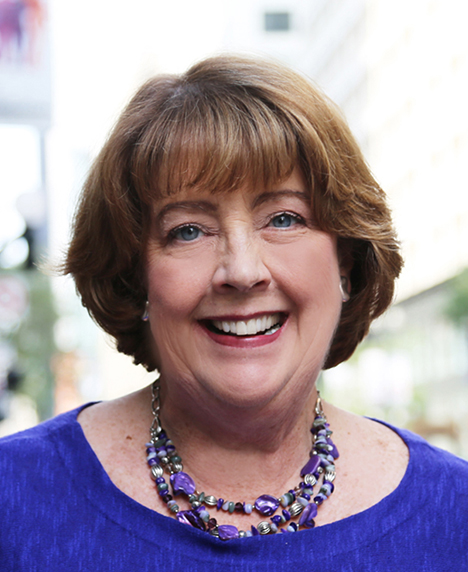 Mary Ellen Caron is the Chief Executive Officer of After School Matters, one of the nation’s largest and most successful providers of after-school and summer program opportunities for high school teens. A longtime member of the organization’s advisory board, Dr. Caron accepted the CEO position in June 2012, immediately infusing it with her passion for Chicago’s youth – particularly those who are under-resourced. Under her leadership, After School Matters has grown and enhanced its services – expanding by thousands of opportunities into more Chicago neighborhoods, growing the organization’s financial reserves and philanthropic support, implementing and enforcing system-wide program quality standards, taking ownership of and redeveloping a property in the Belmont Cragin community into a teen-dedicated programming facility, and advocating for the importance of youth development and the unlimited potential of teenagers throughout Chicago and beyond.

Previously, Dr. Caron served as Commissioner of Chicago’s Department of Family and Support Services (DFSS), where she successfully managed the transition of several of the City’s former human services departments while providing support for Chicago’s vulnerable residents from birth through their senior years. Prior to that role, Dr. Caron served as the Commissioner of the Chicago Department of Children and Youth Services (now part of DFSS), where she led community-based efforts to advance the well-being and development of Chicago’s youngest residents. From 2001-2004, while at the Chicago Board of Education, she served as special assistant to chief executive officer Arne Duncan, utilizing her background in education to serve Chicago Public Schools and its students. Dr. Caron’s wealth of experience in education and youth development also includes being the founding principal of Frances Xavier Warde Elementary School in downtown Chicago, and working for nine years as an elementary school teacher in the Austin neighborhood.

Dr. Caron earned her Ph.D. in educational leadership and policy from Loyola University, her Master’s degree in elementary education and Type 75 certificate from Concordia University, and her undergraduate degree from Rosary College. She currently serves on the boards of directors for the Chapin Hall Center for Children at the University of Chicago, the Children at the Crossroads Foundation, Mercy Circle, and on multiple youth- and education-related advisory committees throughout Chicago.